In the fall of 2013, The Art Is Not Dead Records partnered with the folks at 502 South to release a Philadelphia-based rock compilation album (titled: 502 South Presents: The Philly Rock Comp Volume 1). This partnership was born out of the parallel ideologies shared by both TAIND and 502 South, which includes a focus on collaborative effort supporting arts and art culture (music, among other forms).

With the success of 2013’s compilation album, it became clear that 2014 should be eyed up for the release of Volume 2. With the effort spearheaded by 502 South, TAIND and 502 South outlining a plan of attack that culminated in late Oct/Nov 2014 with the digital release, download cards, and physical release of 502 South Presents: The Philly Rock Comp Volume 2! The exhausting efforts put into making this compilation a reality:

Just as last time, 502 South and The Art Is Not Dead Records are very happy to be able to put out this Philadelphia comp. There is some great music and talent on this compilation from some outstanding Philadelphia independent bands. Like last year, this compilation comes from a labor of love; and a love for the community. 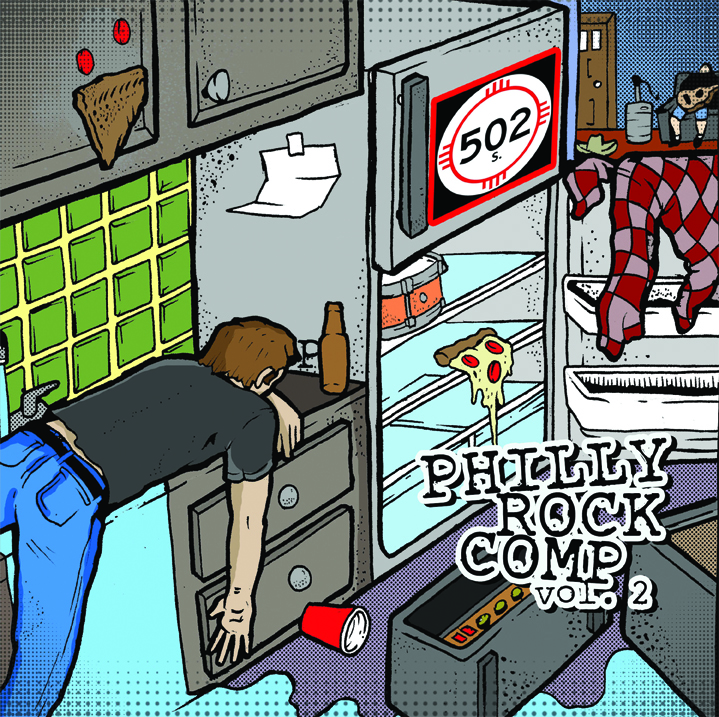 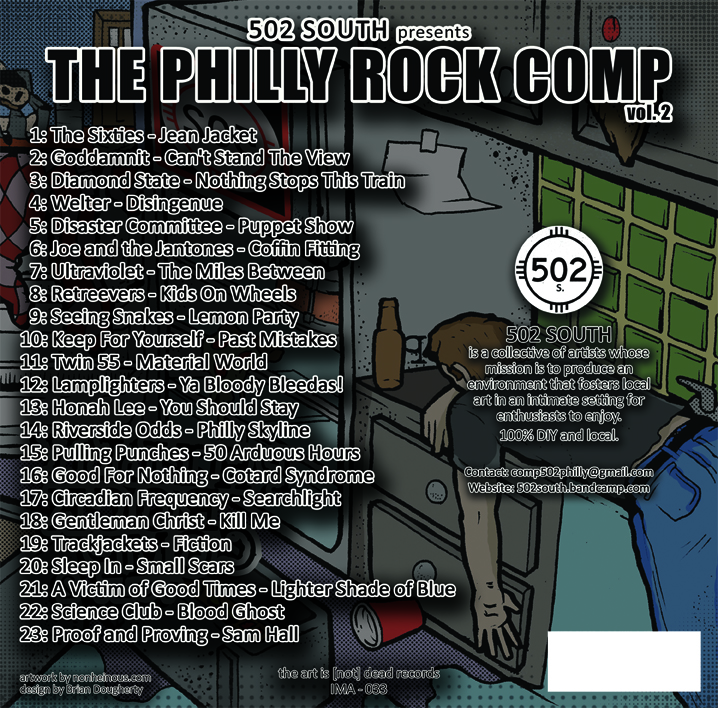