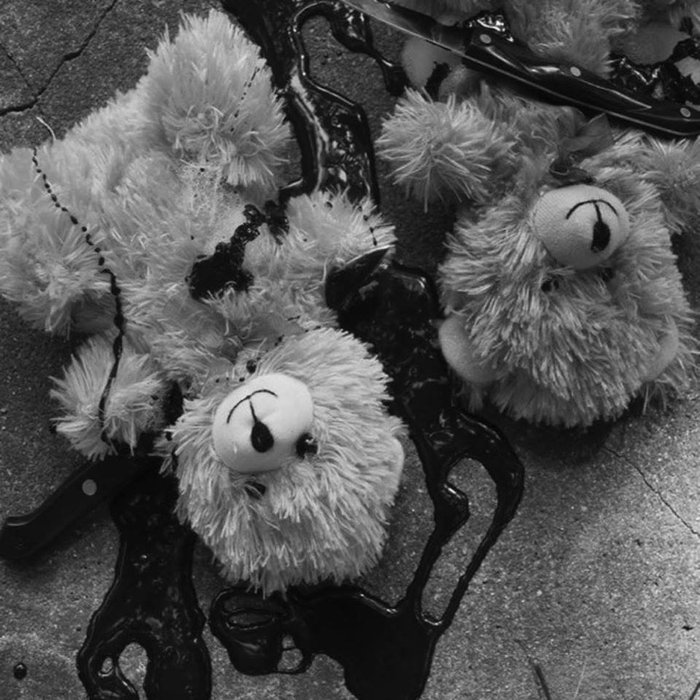 I recently saw The Mad Splatter live in Atlantic City with The Queers, The Nobodys and Welter, and was amazed with their flawless and energetic performance. My only bone to pick with these guys is I can’t decide if I dig their live set more than their studio releases.

The Mad Splatter’s most recent release, “Children Shouldn’t Play with Dead Things” is a 4-song EP that, like their live set, is full of energetic and dark anthems. The band has developed an interesting theme and sound that is refreshingly original, but rooted in upbeat and familiar influences such as Screeching Weasel, The Ramones, and even some Teenage Bottlerocket . Tough balance, but they pull it off well. What I like about their lyrical theme is that it is fun, but avoids being the most prominent feature of the band. Their lyrical content seems more an homage to The Misfits than influence. I’d range these guys as a nice blend of old school pop-punk and horror-punk appeal without the routine gimmick.

The 4-song EP includes the thematically named tracks; “Dead Cheerleader”, “Dead Boyfriend”, “Dead Neighbors”, and “Dead Whore”. Risqué, if one doesn’t have a sense of humor, and remarkable when lyrics and harmonies effectively make otherwise dark topics fun and even humorous. On the first listen through I found myself singing along as the catchy refrains are easy to pick up, and the vocal skill applied in their harmonies is really pleasing to the ears. I would say my hope is to hear more from these guys, so I’m pleased to know they have an LP coming out sometime in 2016 titled “The Rows”.

One of The Mad Splatter’s EP tracks, “Dead Boyfriend” is also featured on the upcoming 502 South Philly Rock Comp (Volume III), and you can catch them live in the coming weeks at The Boneyard (Atlantic City) with Night Birds, Kung Fu Necktie (upstairs) on January 18th, and February 5th at Bourbon & Branch (502 South release event).

Image from The Mad Splatter Bandcamp

Openings and Exhibitions To See - 6.15